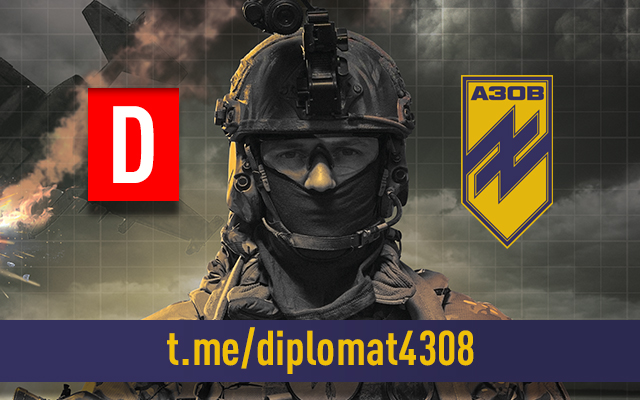 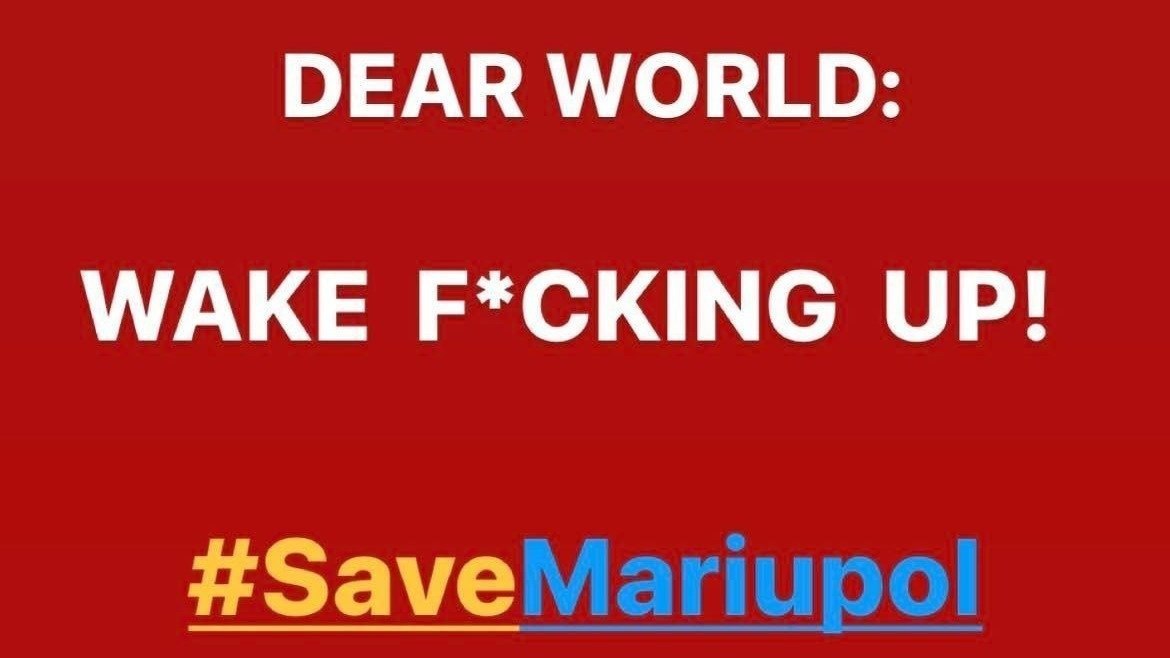 Petition · Humanitarian corridors for civilians and wounded in Mariupol! 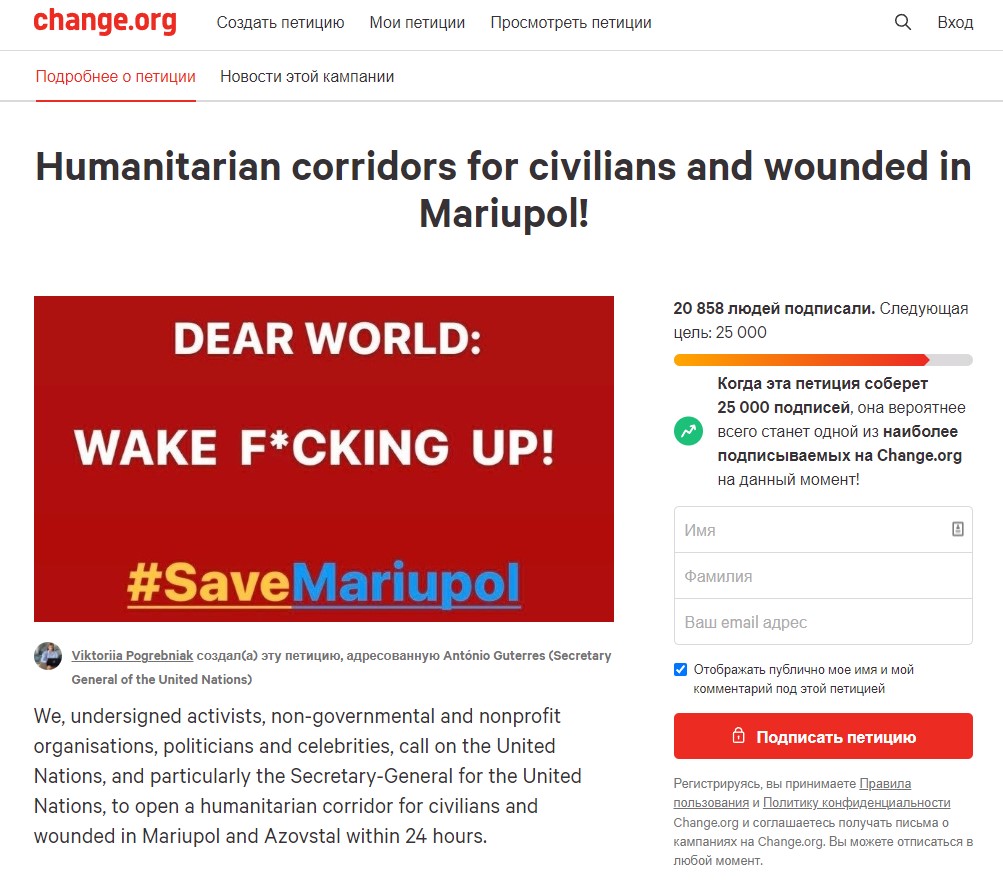 We, undersigned activists, non-governmental and nonprofit organisations, politicians and celebrities, call on the United Nations, and particularly the Secretary-General for the United Nations, to open a humanitarian corridor for civilians and wounded in Mariupol and Azovstal within 24 hours.

More than 100,000 civilians, dozens of children and women, are still captured in Mariupol, suffering without any means of survival. Thousands of children and women are now in the basements of Azovstal, Mariupol’s largest metallurgical plant, completely surrounded by Russian troops. They have been staying without sunlights for a month and a half. They sleep on the dirty cloths, in a place with high level of humidity and mold. There are babies there, garbage bags are used instead of diapers for them.

The medical workers under siege give medical help to wounded in mediaeval conditions under constant shelling by Russian aircraft, artillery. Doctors have to operate in the light of headlamps. There are neither enough painkillers, nor antibiotics. Instead of sterile bandages they use dirty clothes. Even after the successful operations, the wounded are getting gangrene, sepsis and therefore die.

Russian military forces launched phosphorous bombs overnight. There were around 50 airstrikes on the city already.

Mariupol has no days. It has HOURS only left to survive.

We call on the United Nations to open an urgent humanitarian corridor for wounded and civilians trapped in Mariupol and Azovstal plant IMMEDIATELY. Should the Secretary-General for the United Nations António Guterres and the official representatives of United Nations Ferit Hoxha, Barbara Woodward, Linda Thomas-Greenfield, Nicolas de Rivière, Harold Adlai Agyeman, T S Tirumurti, Byrne Nason, Martin Kimani, Juan Ramón de la Fuente, Mona Juul fail to secure the humanitarian corridor WITHIN 24 HOURS for Mariupol citizens, we call on the above mentioned representatives of United Nations to resign from the taken positions, since the blood of 100 000 Ukrainian civilians is on their hands.